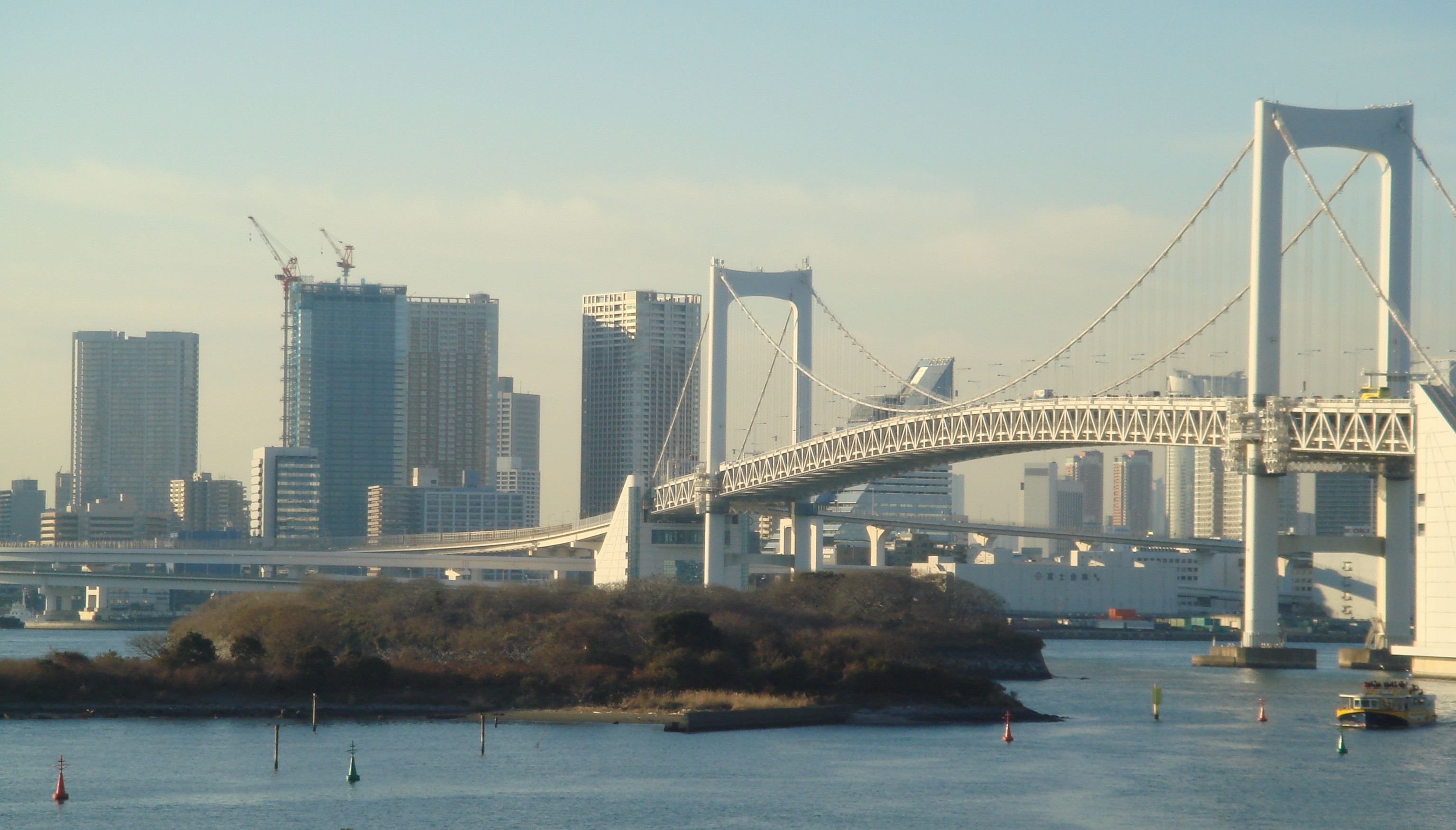 NIPPON AGENCY: A BRIDGE BETWEEN EAST AND WEST

Nippon Agency is a matchmaker and an intermediary – a catalyst for non profit and commercial cultural cooperation between Japan and Sweden.
The agency’s strength lies in an extensive network of contacts and long-time experience in international cultural cooperation in both countries. We find and introduce companies and organizations in the cultural field to partners in Japan and Sweden and give the assistance needed during the continued cooperation.

With a population of more than 120 million inhabitants Japan is a fantastic market. An urban consumer culture with a large and affluent audience, Japan is constantly on the lookout for innovations in products and experiences, often retrieved from other cultures. Here Sweden is seen by many as a leader in terms of lifestyle, quality of life, environmental awareness and social solutions. In the cultural field, Swedish music, design, crime fiction and children’s literature have captured a Japanese audience, which in turn has opened doors to film, dance and other forms of Swedish culture.
From the Swedish point of view, Japanese design, photography and food culture have long held  an esteemed position, while cartoons and movies from Japan – manga and anime – have become the gateway for Japanese fashion design and pop music for a new generation of Swedes.

Despite these favorable conditions, there are relatively few companies and institutions today that engage in the Swedish / Japanese market and seek out each other’s cooperation. Ignorance is great and suffers from too many – imagined and real – problems. The language barrier is one problem and the cultural and geographical distance between them is another. Anyone who has tried knows that quality consciousness, patience, vision, flexibility and well-established, personal contacts in Japan are needed to succeed. Many therefore give up before they have even tried, or only halfway into the process.
Nippon Agency can provide an interface that makes it fun and easy to implement cultural collaborations. We are a service company but we also have our own exciting ideas. Feel free to contact us!